The Vietnam Maritime Corporation (VIMC) has recorded encouraging achievements in the first nine months of this year.

In the first three quarters of 2021, 98.2 million tonnes of cargo were handled at VIMC’s seaports (up 16.8 percent from the same period last year), generating revenue of more than VND5.1 trillion, including a pre-tax profit of VND1.55 trillion, up nearly 50 percent from the same period last year. Hai Phong, Quy Nhon, Saigon and Da Nang ports exceeded operational targets, while joint venture ports in the southern part of the country reported high profits, accounting for 35 percent of the Cai Mep-Thi Vai port group’s container market share. 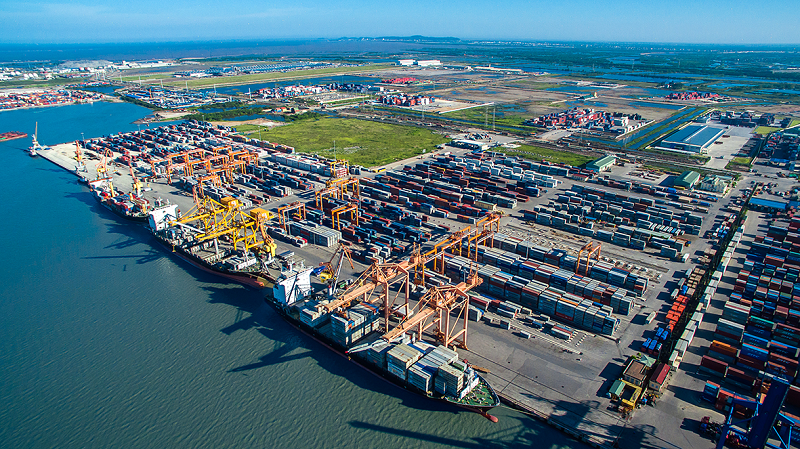 Three Vietnamese ports were recently ranked among the top-50 seaports in the world by the World Bank in collaboration with IHS Markit – Cai Lan Port in Quang Ninh Province was ranked 46th, Hai Phong Port 47th, and Cai Mep Port in Vung Tau 49th. Two of the three ports are members of VIMC.

Hai Phong Port is the largest facility of its kind in northern Vietnam. Its upgraded capacity is able to receive ships with a tonnage of 100,000-150,000 tonnes, compared with only 40,000 tonnes before its modernization.

The Port of Hai Phong Joint Stock Company plays an important role in direct transport of cargo containers to American and European ports. 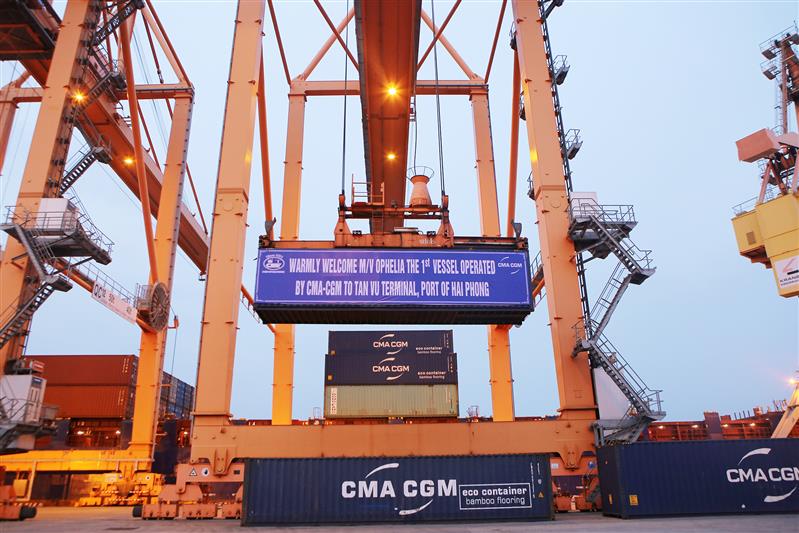 Hai Phong is one of 20 seaports in Vietnam capable of receiving large ships from all continents, while the Port of Hai Phong Joint Stock Company has become the largest container operator in northern Vietnam with a capacity to handle over one million TEU of cargo containers per year.

Cai Lan International Container Terminal (CICT) is one of the first seaports in Vietnam to be equipped with advanced technology, making its cargo handling capacity higher than other ports and increasing its competitiveness. The 594-meter long CICT is equipped with six gantries and is capable of handling one million TEU of cargo container per year. Wharves 2, 3 and 4 at Cai Lan Port have a 14-hectare storage area equipped with Post Panamax berth cranes with a maximum capacity of 30 containers per hour. 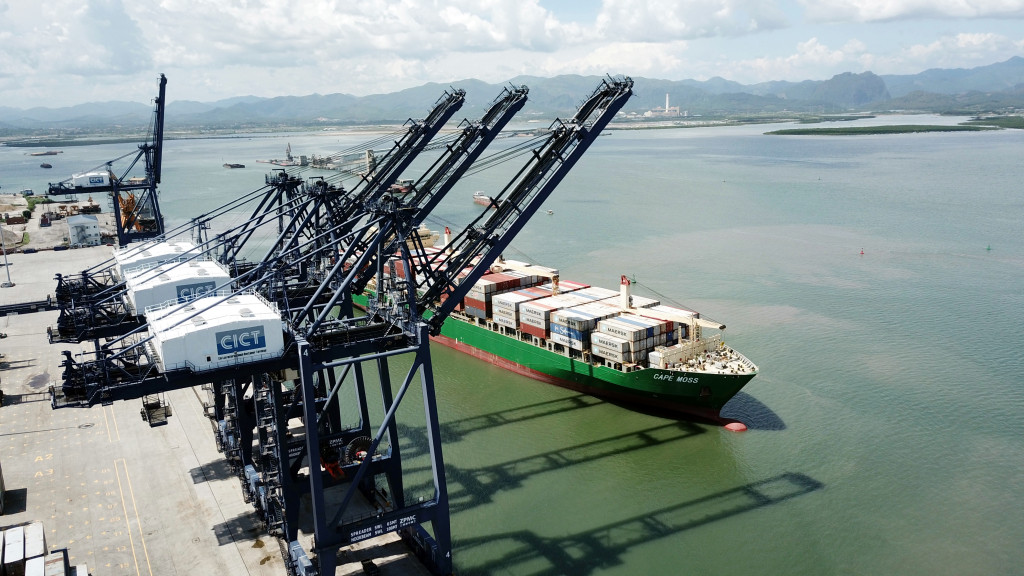 Under its deep-water port development strategy for the southern region, VIMC has attracted investment for and put into operation the SSIT, CMIT and SPPSA ports (Vung Tau), and Hiep Phuoc and Tan Thuan ports (Ho Chi Minh City).

The ranking of three Vietnamese ports among the world’s top-50 seaports has helped improve the competitiveness and attractiveness of Vietnamese seaports, contributing to opening more service routes and improving cargo handling capacity and opening up development opportunities for VIMC and its member enterprises. 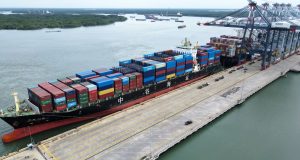 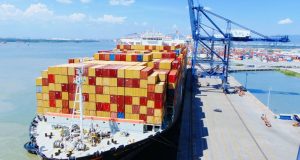 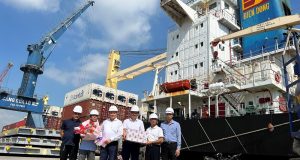 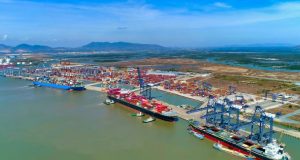 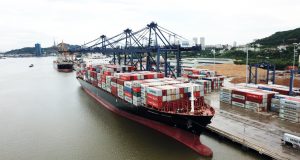 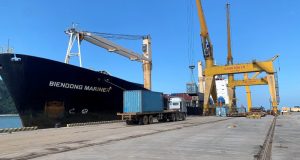 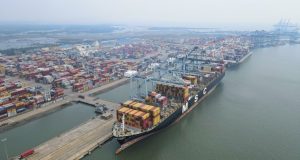 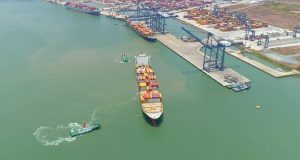