A ceremony was held in the northern city of Hai Phong on November 30 to mark the 90th traditional day of Hai Phong Port’s workers (November 24) and the 90th founding anniversary of the Communist Party of Vietnam’s first cell in the port (November 28). 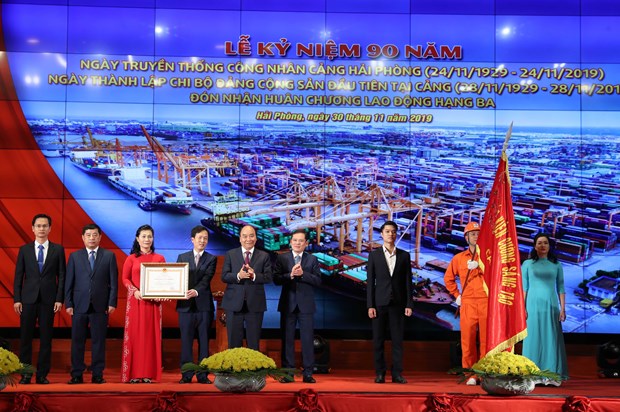 On behalf of the Party and State leaders, Prime Minister Nguyen Xuan Phuc presented the third-class Labour Order to the cadres and workers of Hai Phong Port in recognition of their particularly excellent contributions to national development.

The first generation of the port’s workers was formed in 1874, when the French colonialists began to build the first wharves in Hai Phong. With an undaunted spirit, local workers fought against unjust treatment, thus greatly contributing to the national struggles against colonialists and imperialists.

On November 24, 1929, the fight against port owners by 500 workers came to complete success, and this date became the traditional day of local workers.

During the resistance war against the US, a number of emulation movements were launched among workers of the port. Besides, Hai Phong Port was not only the place to receive assistance from other socialist countries but also the starting point of the Ho Chi Minh Trail at Sea.

Its workers stood side by side with military forces to unyieldingly fight and win against raids by the US air force and ensure the safety for infrastructure and goods to serve the socialism building in the north and support the battle against the US in the south.

In the reform period, Hai Phong Port has been expanded and modernised. Its workers have actively engaged in emulation movements, helping to improve productivity and quality of their performance. From 2009 to 2018, about 1,320 initiatives, mostly proposed by workers, helped the port save 16.2 billion VND (over 700,000 USD). According to Secretary of the Hai Phong municipal Party Committee Le Van Thanh, the city has a strategic location in terms of socio-economy, security and defence of Vietnam. Particularly, the over-145-year-old Hai Phong Port is the most important gateway to the sea of the northern region. Its impressive performance over the past years has met socio-economic development demand of the country./. 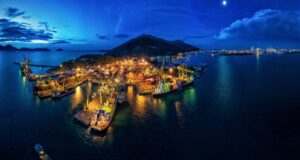 The results of the VIMC Photo Awards 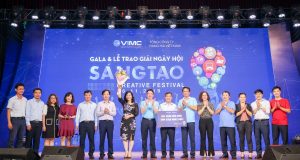 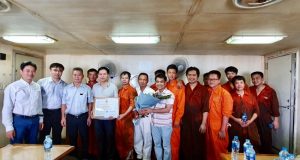 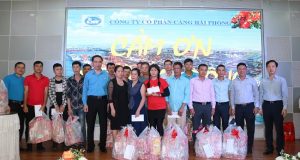 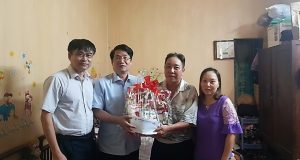 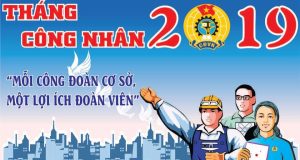 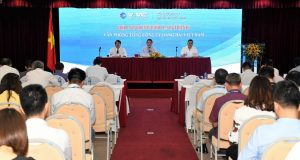