Saigon Port JSC plans to join hands with the Mediterranean Shipping Company to build and operate an international container terminal in Can Gio district, HCM City. 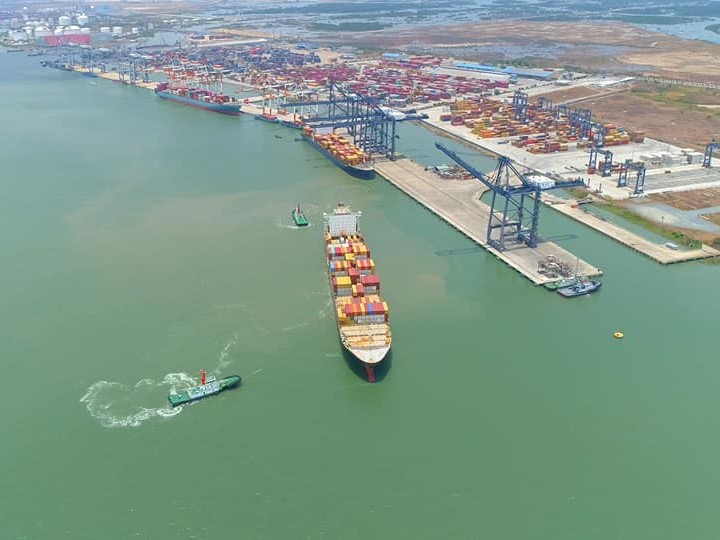 The Vietnam Maritime Corporation (VIMC) has proposed the Prime Minister, the Ministry of Transport, the Committee for Management of State Capital at Enterprises and the Ho Chi Minh City People’s Committee support its subsidiary Saigon Port JSC’s plan to join hands with the Mediterranean Shipping Company to build and operate an international container terminal in Can Gio district.

To take advantage of cooperative opportunities and attract the world’s leading investors, VIMC suggested the competent authorities allow the application of contractor appointment to select the investor in line with the Law on Bidding or select the investor in special cases as prescribed in Article 26 of the law, it said in a document which was sent to the PM and above-mentioned agencies.

The corporation also proposed that the municipal People’s Committee should be authorised to propose the method of investor selection in special cases and submit them to the Prime Minister.

According to VIMC, container transshipment and seaport service has long become an international competitive strategy in coastal countries.

In East Asia, the development of international transit services has been successfully implemented in a number of countries and territories, including Singapore, Malaysia, Thailand, China, and Taiwan (China), the Republic of Korea and Japan. In 2020 alone, Singapore’s seaports handled about 36.87 million TEUs, of which, 85 percent are transit goods.

Statistics of the Vietnam Maritime Administration showed that the volume of containers transited through the country’s seaports reached about 23.9 million TEUs last year, mainly at the seaports of HCM City, Vung Tau and Hai Phong cities, focusing on handling import-export of domestic goods. The proportion of international transshipment is still quite low.

According to VIMC, Can Gio district is located at the beginning of the Cai Mep – Thi Vai navigational route with a great depth and in an area that is close to international maritime routes. This is an important condition for forming a port system and developing international container transshipment services.

The establishment of a large-scale logistics service centre is expected to bring positive effects and facilitate the development of commercial, financial, and maritime services, it said, adding that it is an effective solution to successfully realise the goal of turning logistics into a spearhead sector of HCM City, maintaining its role as the logistics centre of the region.

In the past time, VIMC has cooperated with the Mediterranean Shipping Company (MSC), the second-largest container shipping company in the world, in developing and exploiting seaport infrastructure in Vietnam.

MSC is operating a fleet of some 625 vessels and boasting 60 seaports around the world. It can handle more than 30 million TEUs per year via its subsidiary company Terminal Investment Limited – TIL.

VIMC said Saigon Port JSC and MSC are accelerating the research to develop a container terminal port in Can Gio area which is capable of receiving ships of up to 250,000 DWT. The project has a design capacity of 15 million TEUs with a total investment of more than 850 million USD./. 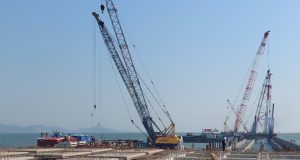 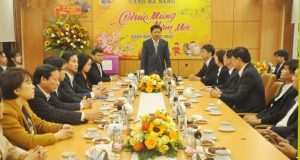 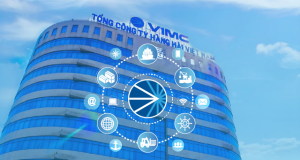 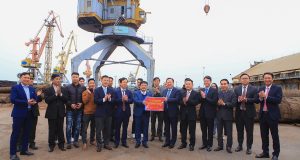 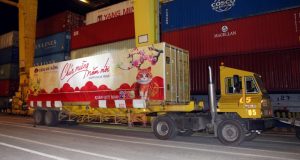 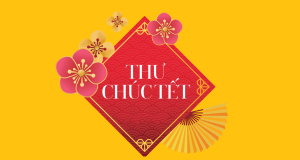 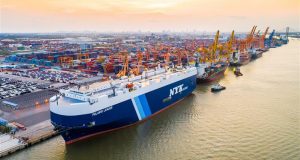